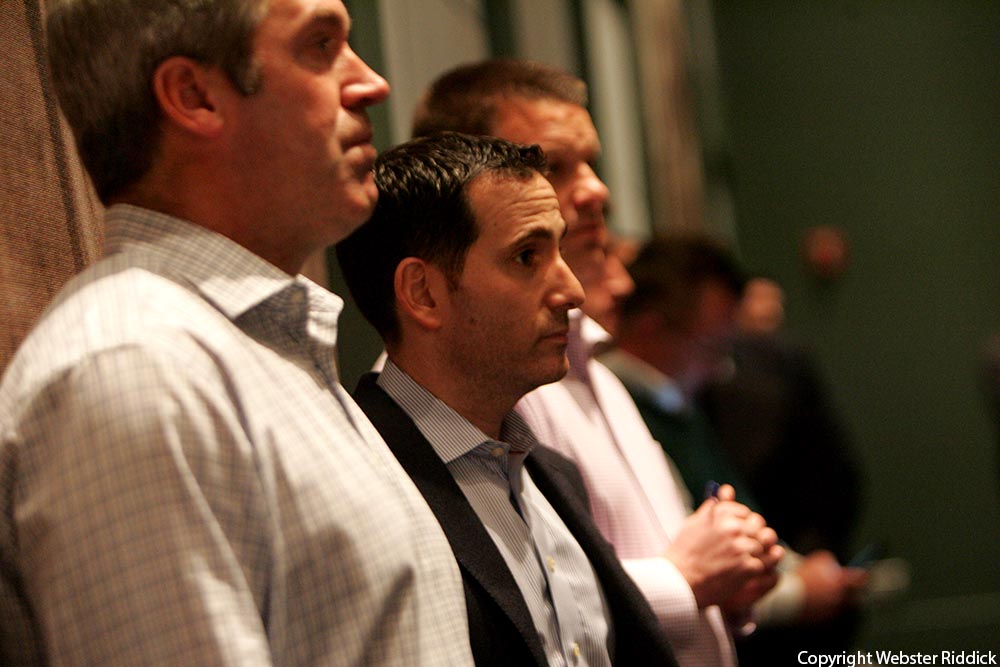 In the first week of free agency, the Philadelphia Eagles have started the process of re-making the team in the image of head coach Doug Pederson and Howie Roseman, the team’s vice president of football operations.

The high-profile guys that former head coach Chip Kelly brought in via trades and free agency last season will not be with the team in 2016, most notably running back DeMarco Murray, who was traded to the Tennessee Titans for a fourth-round draft pick.

After leading the NFL in rushing in 2014, Murray gained just 702 yards, averaged just 3.6 yards per carry and was frustrated in Kelly’s system because it didn’t utilize his strengths as a downhill runner. Even with the coaching change, Murray was still not happy and he was sent packing to play with Kelly’s former quarterback Marcus Mariota.

Two more of Kelly’s acquisitions from last season were also sent packing via the trades. Linebacker Kiko Alonso and cornerback Byron Maxwell were sent to the Miami Dolphins to clear some salary cap space and to swap places with the Dolphins in the 2016 Draft. The Eagles will now have the eighth pick instead of the 13th.

The Eagles haven’t had that high a draft pick since 2013 when they used the fourth pick to draft solid right tackle Lane Johnson.

The Eagles could use that pick on a variety of things. With Murray’s departure, they could use it to  pick a running back, possibly Ohio State’s Ezekiel Elliot or Alabama’s Derrick Henry.

But the smart use for the pick would be an offensive tackle. In a draft that will be heavy on linemen on both sides of the ball, the Eagles have a couple of possibilities.  Notre Dame’s Ronnie Stanley (6-7, 312), Michigan State’s Jack Conklin (6-7, 315) and Ohio State’s Taylor Decker (6-7, 315) are possibilities.

With 34-year-old Pro Bowl tackle Jason Peters on the downside of his career, the Eagles could cut him as soon as this year. At some point, the Birds are going to have to find a replacement for him.

The place on the offensive line where the Eagles really struggled was at the guard positions. That’s why they signed 6-5, 335-pound offensive guard and former Houston Texan Brandon Brooks.

For the past three seasons, Brooks has been the starting guard for the Texans, playing in 44 of 50 games. The Eagles singed him to a five-year, $40 million deal. Considering how badly the Eagles guards played last season, Brooks is a definite improvement and they’re going to need somebody to protect quarterback Sam Bradford.

The Eagles also bulked up their secondary by signing former Buffalo Bills cornerback Theodis McKelvin to a two-year deal. McKelvin has been in the league for nine years and has 12 career interceptions. The Birds also signed McKelvin’s teammate, former LSU star safety Ron Brooks, who’s been a backup since coming into the league in 2012.

Former St. Louis Rams safety Ron McLeod (5-10) also came to terms with the Eagles this week. A proven starter in 48 straight games, McLeod has the ability to cover receivers in the passing game as well as play the run.

In just a short period of time, Pederson and Roseman have basically disassembled everything Kelly put together.

Considering how many Eagles fans felt about the changes Kelly made during his tenure, they probably think that’s a good thing.